Why Does Your Dog Growl and What You Can Do About It?

Homedog trainingWhy Does Your Dog Growl and What You Can Do About It? 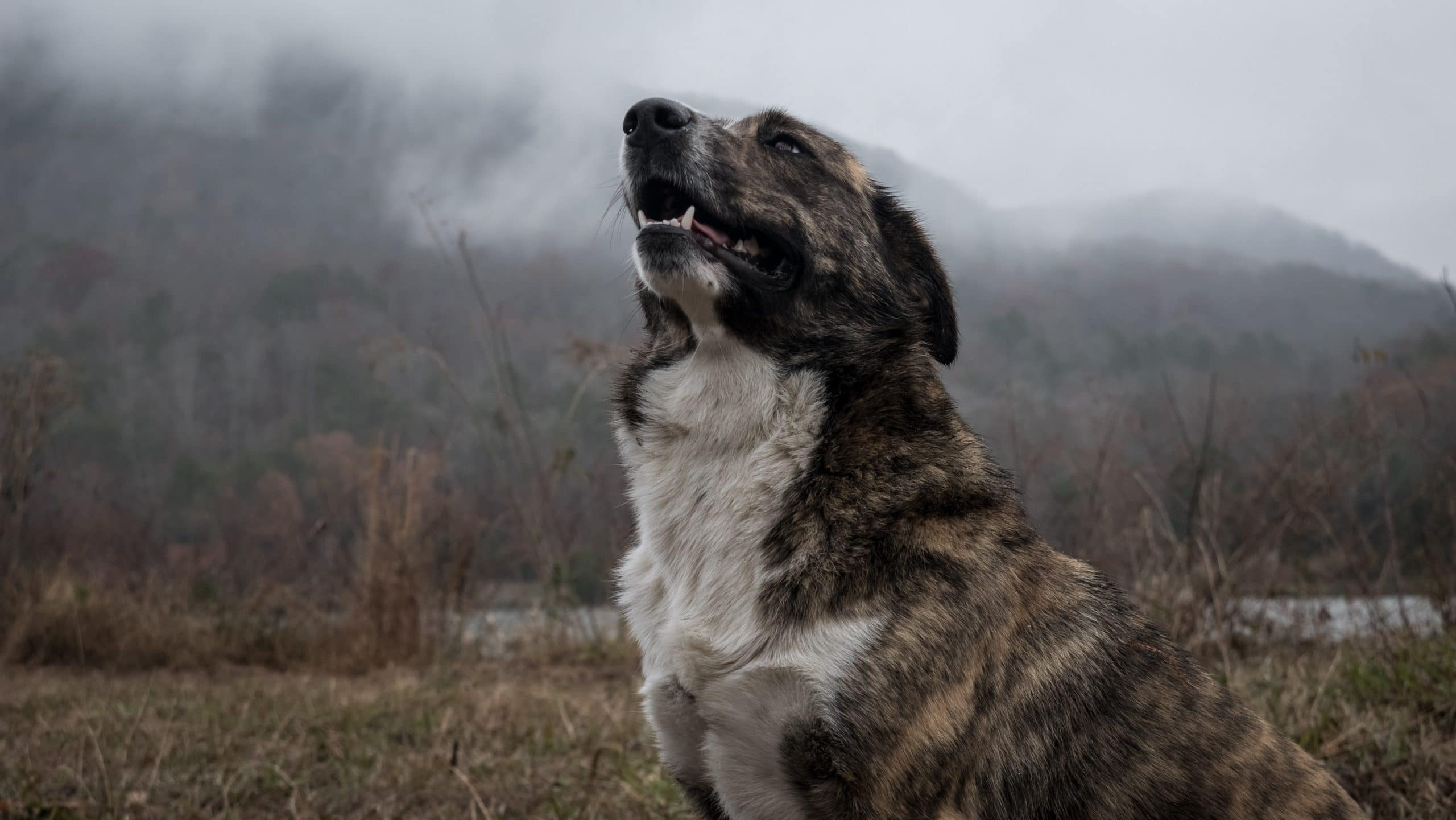 Why Does Your Dog Growl and What You Can Do About It?

As much as we love our dogs, they’re not always perfect little angels. Just like us, they can show signs of aggression when experiencing negative emotions.

While many people might punish their dog when they growl at them, it’s essential to go with a less aggressive approach. To best address a growling dog, it’s important to understand why they’re growling and what triggers may be at the root of this behavior.

Why Do Dogs Growl?

Growling isn’t normal behavior for dogs. In fact, growling is often preceded by some kind of trigger. These triggers could frighten or cause stress on a dog, leading them to growl in self-defense.

For example, accidentally stepping on a dog’s tail could lead them to growl at you as a way to warn you not to do that again. Or perhaps, if your dog isn’t used to many people touching them and being around them, they could end up growling later on as they are under a lot of stress from this unfamiliar situation.

Most often than not, growling isn’t the first warning sign your dog gives you. You might just not notice these warnings as they can be subtle and mild. Some of these signs include tensing up or walking away when you try to touch them.

Growling is often the final warning signal your dog gives you, indicating that they are near the limit of what they can stand. Ignoring growling or responding to growling with aggression may lead to an unfortunate dog attack.

What Does Consistent Growling Mean?

A behaviorally healthy dog will only growl when provoked or stressed. But if you find that your dog growls quite often, then this could indicate underlying problems. For example, perhaps they are old or arthritic and prefer more alone time than when they were younger. If you have a rescue, they might have had trauma in the past and are more anxious and prone to aggressive behavior. It could also be that your dog is in pain and is more likely to lash out because of it.

How Should You Approach Your Dog If It Growls?

When your dog suddenly growls at you, it’s important not to punish them. After all, they are only trying to warn you and communicate with you their boundaries. Growling is just their body’s natural response to certain negative stimuli.

If your dog growls at you, leave them alone. Give them their space to calm down, so you can prevent an attack. Understand that they are not trying to hurt you by growling, so don’t counterattack with violence. Instead, step out of the room if you can and breathe. Your dog will eventually come down if you allow them space and time to do so.

Once calm, think about what the trigger might be. For example, did you do anything that might have set off your dog? Did something happen earlier in the day that might have put them under stress? Has this happened more than once in the recent days or weeks? Are they in an environment that might be stressful for them?

Identifying the triggers can help you avoid this kind of behavior in the future. For example, if you’ve noticed that they only growl at you when you try to touch them while they’re eating, then maybe you can avoid doing this moving forward. Or, if they had a bad run-in with another dog at the park, give them space to calm down when you get back home.

And if the growling has grown consistent, you can bring them to the vet to see if they have any aches or pains that you overlooked. You may also get the services of a professional to help your dog if they exhibit anxiety or aggressive behavior frequently.

You shouldn’t punish dogs for growling. They’re only trying to warn you of their limits and tell you that they’re stressed or afraid. So instead of an aggressive response, give them their space and ensure that you figure out their triggers to avoid them in the future.

If you’re looking for more information on dog obedience training, we have many helpful posts for you to read. We are dedicated to providing owners with valuable information on training their dogs. Follow our blog for more helpful tips and advice!