Dog Pack Hierarchy: Who’s in Charge in Your Home?

Homedog trainingDog Pack Hierarchy: Who’s in Charge in Your Home? 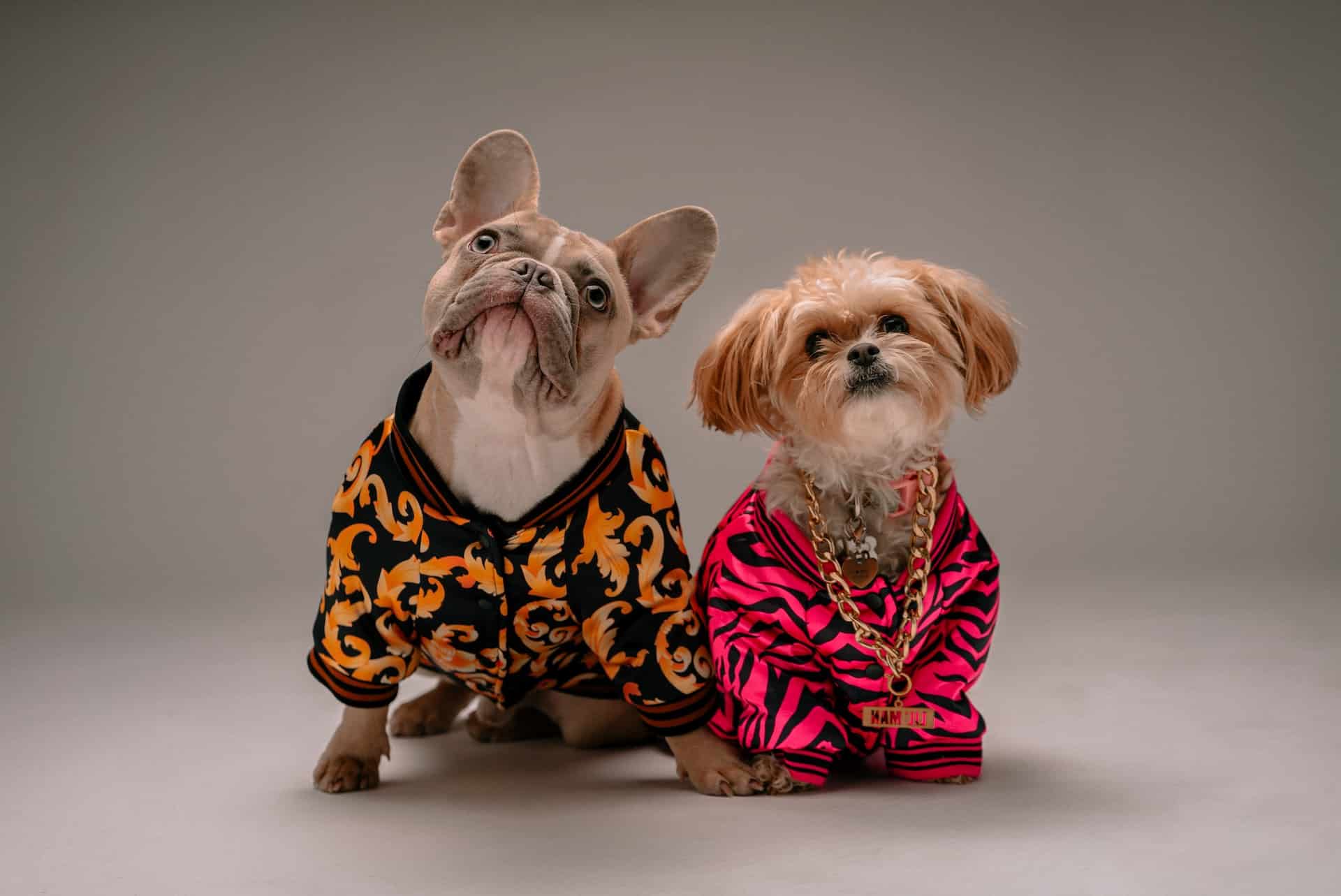 Dog Pack Hierarchy: Who’s in Charge in Your Home?

Who’s the boss in your house? If you’re like most people, you probably think it’s you. But what if your dog may be the one in charge?

Dogs live in packs. In the wild, the leader is the one who makes the decisions, and the others follow. In your home, your dog may be trying to take on the role of pack leader.

Understanding the dog pack hierarchy can help you train and manage your dog better. It can also help you know why your dog may behave as he does.

So, who’s the boss in your house? It may be your dog! Learn how to train your dog in our blogs.

The dog pack hierarchy consists of three divisions: a) Alpha or the leader of the pack, b) Beta, the one next in command, and c) Omega or the bottom of the hierarchy.

You must ensure that the other dogs in your home understand that YOU are the true Alpha dog.

Where Does Dominance Come From?

Dogs develop this attitude nearly from birth as they fight for position when eating with their mother, which is why it is so natural. The submissive dogs will learn to wait while the dominant dogs receive more milk.

The initial positional dispute is fundamental and has a significant influence since it concerns food and can determine life or death.

Naturally, the Pack Leaders are in the front. They are responsible for overseeing and defending the entire pack. When anything is harmful at the pack’s back, the omega dogs are in charge of warning the rest of the pack. The purpose of the middle dogs is to act as a link between the front and the back of the pack.

You will know the leader and the omega because they will show themselves to you. The leader will be apparent through her interactions with the other dogs and body language. Instead of the other way around, other dogs in the park approach this dog. Since they continually display loyalty to all dogs and people, the omega dogs will also inform you.

The middle dogs in the pack are more challenging to identify because, although being essentially on the same level, they have their hierarchy of dominance and submission that is subject to change.

The position a dog has within the pack never changes. Given that these dogs are still betas, this behavior is not contradictory. They only discuss domination with one another while maintaining their position of authority.

This pack structure needs to be considered while bringing dogs into our lives. If there is just one dog, it is easy. The dog must obey the pack leaders, all of whom are humans. But what happens if you own more than one dog?

The most crucial thing to remember is that you must respect these group dynamics and never attempt to convert a dominant dog into a submissive dog or vice versa. This implies that the dominant dog is always in charge and commands everyone to follow.

When You Have More Than Two Dogs

If you have more than two dogs, arrange them following the pack’s hierarchy, starting with the alpha dog and moving on to the betas and omegas. All your dogs will feel secure within the dog pack hierarchy due to this order reinforcement. The dominant dog may assert his authority and turn aggressive if he feels uneasy in his position.

It’s essential to remember that this hierarchy does not imply that the omega dog receives less affection or goodies than the alpha dog; instead, she receives them later.

If you let your dogs behave as a pack organically, you may use their ingrained pack responsibilities to create harmony and peace. However, if the dog seems too aggressive with you, you can also go for obedience training.

The dog pack hierarchy is a complex system that pet owners often misunderstand. By understanding the different roles and positions within the pack, owners can create a stronger bond with their dogs and provide them with a more balanced and fulfilling life. If you want to make yourself the alpha over the dog pack’s alpha, you can also learn more about dog obedience training.

If you need help with dog training, look at our other blogs on dog obedience training. Dog Obedience Training is dedicated to helping owners ensure that their dog is taught correctly and behaves. Read our other posts to learn more about how to train your dog.