A Guide to Understand the Dog Pack Hierarchy in Your House 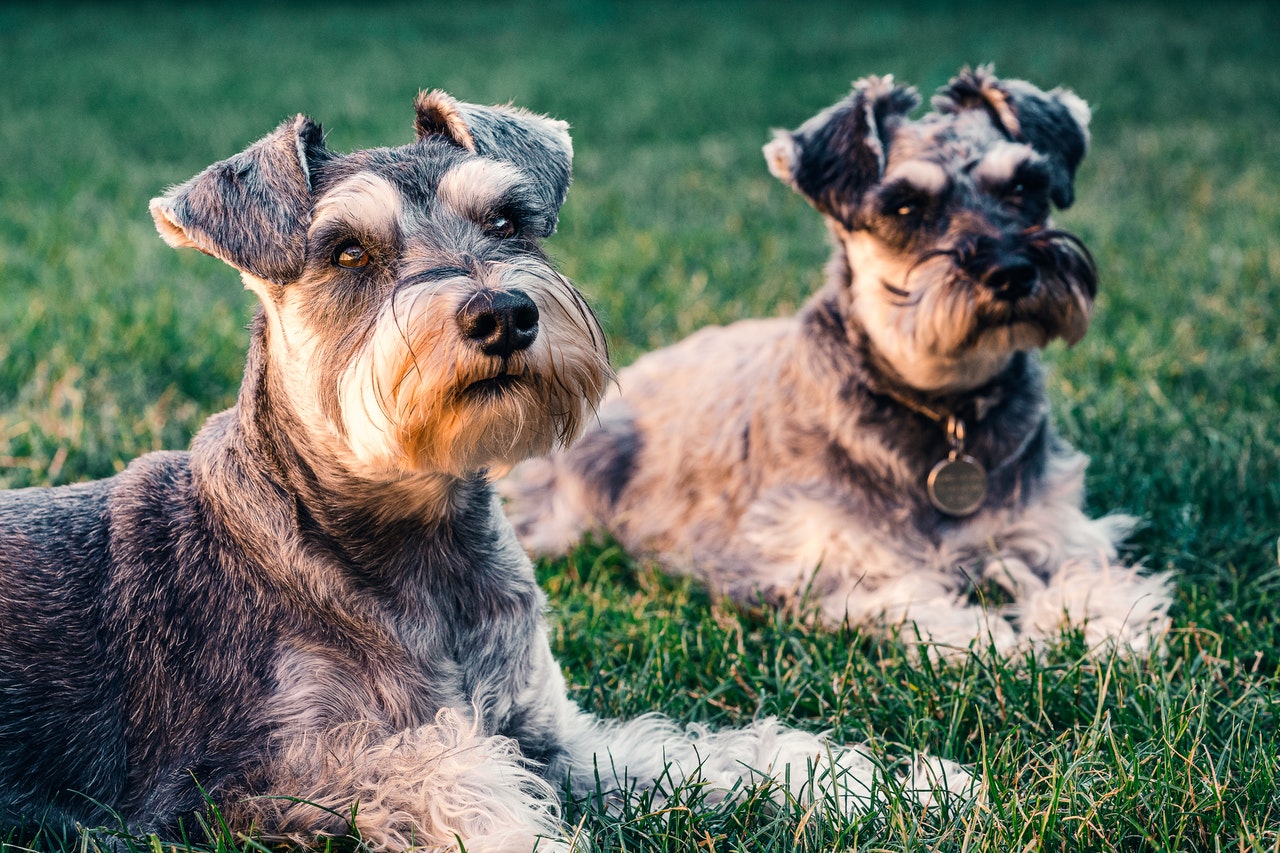 A Guide to Understand the Dog Pack Hierarchy in Your House

A dog pack comprises dogs that live in proximity to one another. They are one family unit. They work together to support one another.

Remember, dogs are pack animals, and often, a dog pack comprises dogs that have grown up together. They have known each other since they were puppies.

The pack usually comprises dogs born together, or at least dogs that are members of the same family unit. In this way, the dog pack has an established hierarchy. A dog pack is, in effect, like any family unit. It is a small household. Each member has a specific role in the pack.

When you have multiple dogs in your house, knowing and understanding their pack dynamics is essential. Here is a short guide to help you!

How Do Dog Packs Work?

Dog pack behavior is quite complex. You might think the alpha dog is the boss, but it’s not always so simple. All kinds of other things come into play, like the pack hierarchy, rank, and the roles each dog plays.

The pack hierarchy (yes, dogs have one, just like primates) is an extension of the family structure. Within it, there are various roles that dogs might play. The roles include:

In reality, the hierarchy is not so clearly defined. Every dog has a personality and will be in different positions in the pack hierarchy according to its skills and abilities.

Identifying the Leader of the Dog Pack

The dogs are a family unit, and it is a natural part of dog behavior to have a leader of the pack. It’s not surprising that the dog pack leader is typically the biggest, most confident, and dominant dog in the pack. However, there are times when the alpha dog is not the biggest in the pack.

Typically, with dog packs, the dog with the most experience at being the alpha dog of that particular pack is the alpha dog. This can be particularly common when you are dealing with a new dog that is still young and learning how to be an alpha dog.

However, even when the alpha dog is not the biggest in the pack, the others will still generally follow their lead. So if you have a small dog trying to take on the alpha dog, it will most likely be unsuccessful if your other dogs are larger or have more experience as the leader.

It’s essential to have a pack leader. It’s a natural part of dog behavior. Dogs need to feel safe and secure; they do this by having recognized leaders, just like humans do. A dog that doesn’t have a leader can be tough to deal with and get into trouble.

If you have a dog or dogs in the family, you need to ensure that the dog understands that they have a pack leader (you) and their role in the pack.

If you are interested in dog obedience information and exercises, we can help you. Dog Obedience Training is dedicated to enabling everyone to learn how to manage their beloved pups better and provide a better quality of life. Good training helps ensure your dog’s and the general public’s health and safety. Read on to learn more about dogs and how to train them!