Homecats vs. dogs5 Ways In Which Dog Training Differs from Raising a Cat
/ 0
/ DOTBdrl 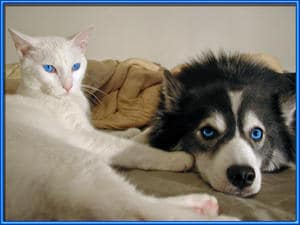 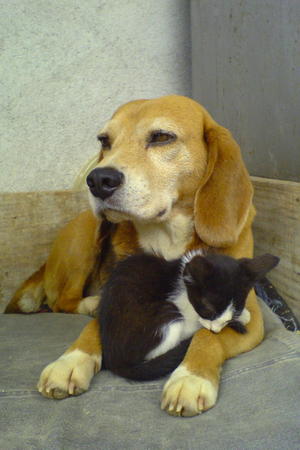